FREE SHIPPING ON ALL DOMESTIC ORDERS $75+ 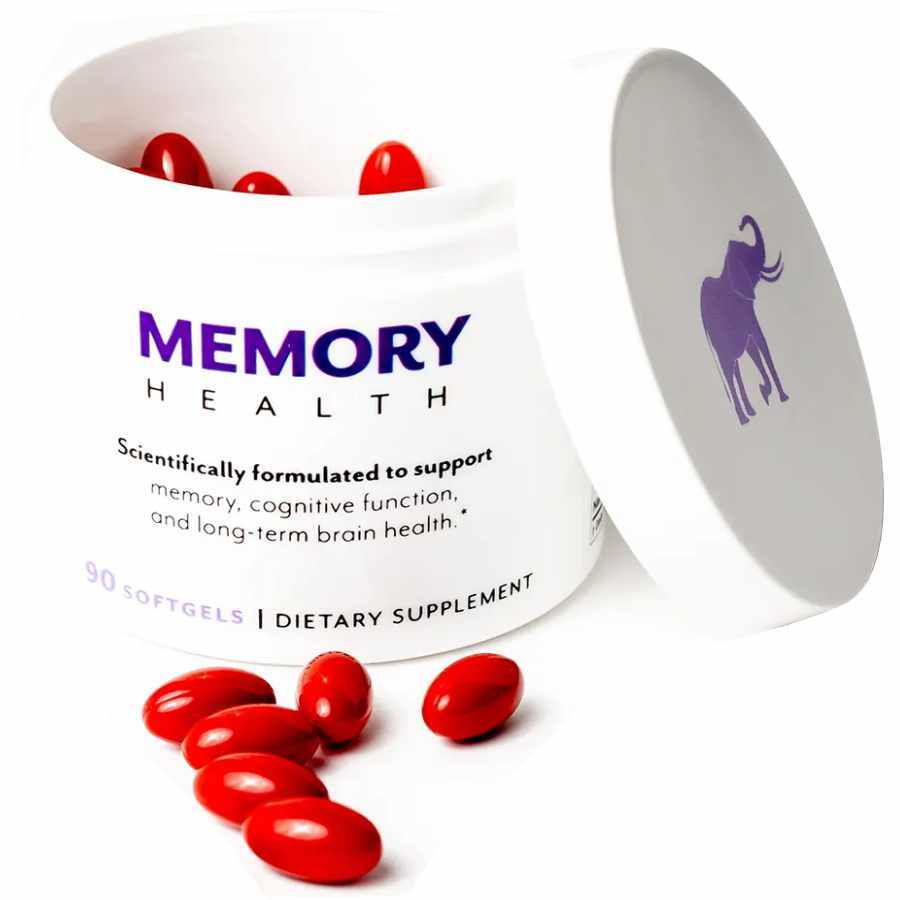 One nutritional supplement has received an official U.S. Patent for the prevention and treatment of Alzheimer’s. The supplement is the patented Memory Health® supplement, and it has been scientifically proven in double-blind, placebo-controlled studies to improve cognitive function, memory, sight, focus, and mood.

In fact, in an independent clinical study, people with Alzheimer’s who supplemented their diets with the Memory Health® achieved statistically significant positive results in cognitive function and memory. Further, the progression of Alzheimer’s disease was slowed, and functional improvement was seen in their ability to perform routine daily activities. Specifically, caregivers observed significant improvements in the study participants’ memory, sight, and mood.

The active ingredients in Memory Health® — Carotenoids (Lutein, Zeaxanthin, and Meso-Zeaxanthin) and Omega-3s (DHA and EPA) — have all been identified as existing in the human brain. These specific nutrients support brain health and protect the brain from degenerating with powerful antioxidant and anti-inflammatory properties.