A new US Patent for the Prevention and Treatment of Dementia 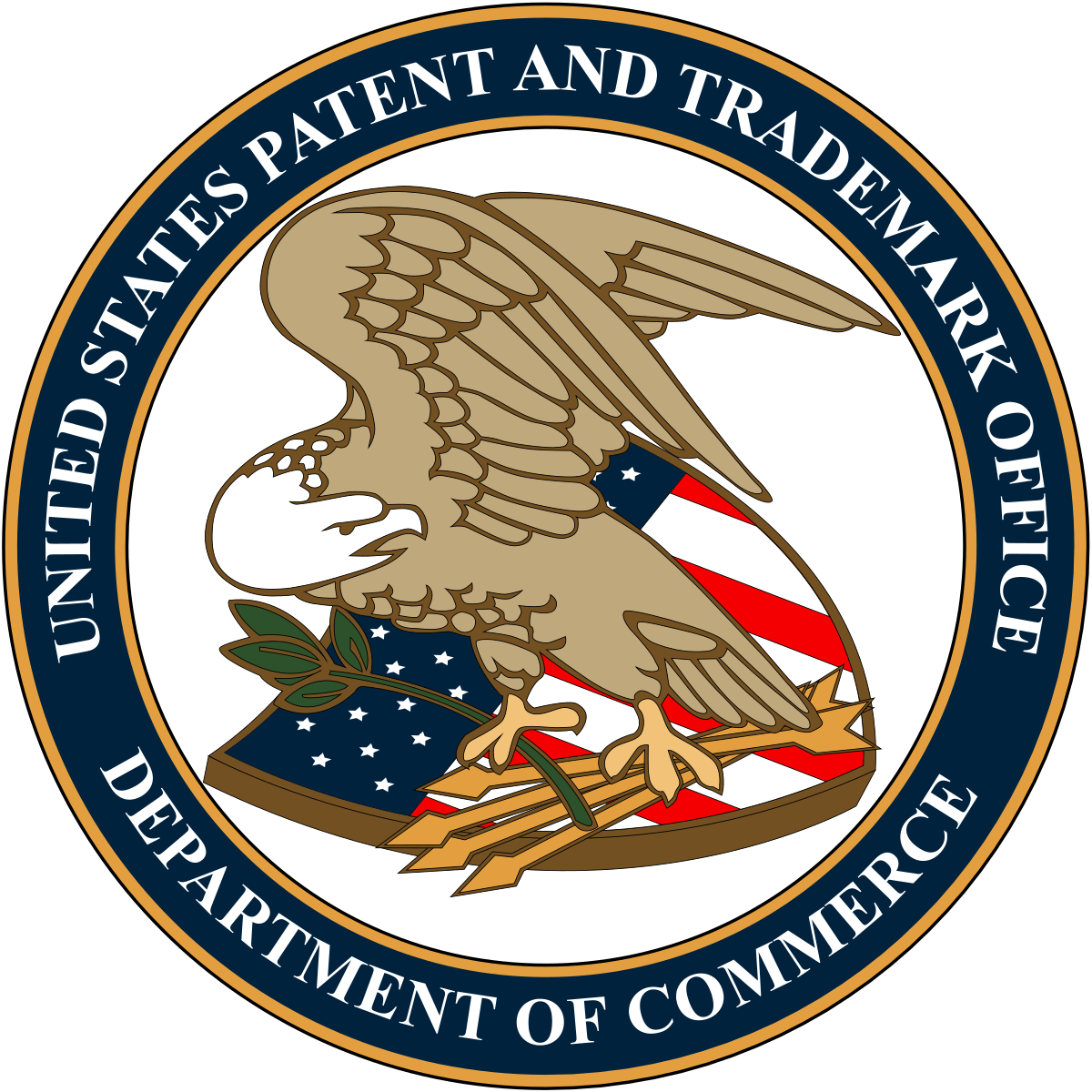 Title of Invention: Prevention and/or treatment of neurodegenerative disease

BIRMINGHAM, Mich., Nov. 24, 2020 /PRNewswire/ — Memory Health LLC and The Howard Foundation Holding LTD announce the issuance of a groundbreaking US Patent for the  PREVENTION AND/OR TREATMENT OF NEURODEGENERATIVE DISEASE [a method for the prevention and/or treatment of dementia in a human subject].
United States Patent 10,835,509 was issued November 17, 2020 and represents a massive milestone for the treatment and prevention of neurodegenerative disease. Finally, there is a safe, natural, and proven solution based on level 1 evidence, to help patients afflicted with neurodegenerative disease and/or those desiring to reduce the risk of such a diagnosis.
The recently departed Professor Alan Howard and his co-inventors Professor John Nolan and Doctor Riona Mulcahy comprised the scientific team who brought forth this groundbreaking discovery leading to the patent on the prevention and/or treatment of neurodegenerative disease, which focuses on the leading cause of dementia and Alzheimer's disease. This patent is the result of top-level science beginning with the 2018 discovery that Xanthophyll Carotenoids and Omega-3 Fatty Acids combined have a significant positive impact on memory, mood, and the patient's quality of life. Nolan, J.M., et al., Nutritional Intervention to Prevent Alzheimer's Disease: Potential Benefits of Xanthophyll Carotenoids and Omega-3 Fatty Acids Combined. J Alzheimer's Dis, 2018. 64(2): p. 367-378.
Clinical studies demonstrated that this discovery brings a safe and effective nootropic supplement to those patients suffering from Alzheimer's disease. This state-of-the-art supplement called MEMORY HEALTH stands as the only natural and proven nootropic patented for prevention and/or treatment of neurodegenerative disease, specifically Alzheimer's disease and dementia. "Too many treatments and products have either failed to deliver on their promises or are promoting low level questionable science that does not achieve results," says Edward Shehab, Co-Manager and Partner. "Having lost my mother to Alzheimer's and witnessed her forgetting me, my family, and the memories that filled her life, I am proud to be involved with a product based on the most impressive body of science to date and ingredients that provide real results."
"The science behind Memory Health's ingredients and their crucial role in brain health is now recognized and validated by many sources, all independent from one another. We know that targeted nutrition is the key to health and wellness," concluded Shehab. Dietary carotenoids related to risk of incident Alzheimer dementia (AD) and brain AD neuropathology: a community-based cohort of older adults – Changzheng Yuan , Hui Chen et al.  Am J Clin Nutr 2020 Nov 12;nqaa303. doi: 10.1093/ajcn/nqaa303
George Perry, Editor in Chief of the Journal of Alzheimer's Disease stated: "The real breakthrough in Alzheimer's disease in this decade is the demonstration that lifestyle can greatly reduce your risk: exercise, stress reduction and nutrition all work together. Carotenoids and Omega 3s are important components of a diet to reduce risk of the disease."
In 2018, a team of scientists asked the most important question: Why do trials for Alzheimer's disease drugs keep failing?  "The conclusions presented included methodology, rating, and targeting issues, but the most concerning conclusions were that treatments were either too late or focused on disease modification rather than symptom remission," says Frederic Jouhet, Co-Manager and Partner. "These are degenerative diseases," continues Jouhet, "and the only logical method to address them is to provide an anti-degenerative cocktail of nutrients required by our bodies, early in life, in order to alter the effect of the cost of doing business with life; degeneration. We know it is never too early to start, but science tells us it can be too late. Why do trials for Alzheimer's disease drugs keep failing? A discontinued drug perspective for 2010–2015 Dev Mehta, Robert Jackson et al. expert Opin Investig Drugs. 2017 June ; 26(6): 735–739. doi:10.1080/13543784.2017.1323868
This is the second patent Memory Health has received for the prevention and/or treatment of neurodegenerative disease. A similar patent was awarded in the United Kingdom [#GB2568986].
About Memory Health LLC:
Memory Health is a Michigan company. It is a research based, leading company in the nootropic supplement industry. Memory Health has a robust business to consumer based sales platform, while simultaneously having agreements in place with distributors and medical facilities in the United States and Europe.  Memory Health is expanding into leading pharmacies and stores nationwide.
In Memoriam:
Professor Alan Norman Howard (1929-2020)
Margaret Rose Shehab (1925-2019)
For further information on the product, please visit Supplement Facts
For further information about the science, please visit Scientific Research